March 23rd, 1932 was the date of the baptism of Helen Josephine Irwin, when she became the 1,000th member of the church which had been formed in 1867; we all call her Jo, and she was a part of 1st Baptist of Franklin even before her baptism at 13, soon after her parents moved here when she was 4 from where they had lived by Cooks Forrest.  Jo has been a part of 1st Baptist through the tenure of 13 pastors (and 4 interim pastors).  She was here when the church, town, and county were booming, and she's been here during the times of decline.  In her early years, Jo enjoyed  being a part of church plays, loved being onstage, and causing what in those days was considered to be a ruckus with her friend Lawanda Baker, who was born just over a month before Jo, and went home to glory on August 27th of 2017 after 98 years.  Jo taught Sunday School when 1st Baptist's 2nd longest tenured member was in the class, 88 year-old Lois Ann Schaeffer.  She married a classmate, Chester Beach, on August 28th, 1939, they had two daughters, Carol and Penny.  Chester preceded Jo, on February 9th, 2002, after 62 years of marriage.  Jo still speaks of Chester, the love they shared is readily apparent.

Through it all, through the good times and the hard, Jo has brought a light-hearted attitude and an understated but hilarious sense of humor to the life of the church.  In her later years, Jo's eyesight deteriorated, but it didn't get her down, she has consistently emphasized how blessed she is, and has been, in life, and how good to her and important to her, the church and its people have been.  She told me that she liked the old hymns best, because she could sing them by heart since she couldn't see the words anymore.  Nearly everyone at 1st Baptist has a Jo Beach story, most of them funny, it is our honor to wish her joy (which she already has in abundance) on her 100th birthday.  We love you Jo.

For an earlier posting on Jo's life, click the following link: Stepping into history, a conversation with Jo Beach

Posted by Pastor Randy Powell at 2:15 PM No comments:

Always nice to have a heads-up with time to spare of upcoming things for the calendar...

What Every Christian Should Know About: World Religions

What Every Christian Should Know About: Church History


All three of Pastor Powell's educational series are currently view-able through his blog at the following locations:

(scroll down, located below World Religions on the same page)

If your church or group is interested in scheduling an in-person presentation of any of the three series, please contact Pastor Powell at 814-432-8061 or by email at pastorpowell@hotmail.com


Posted by Pastor Randy Powell at 1:50 PM No comments:

More views from the bell tower 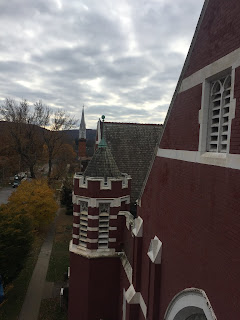 Posted by Pastor Randy Powell at 11:41 AM No comments:

The view from the top of the bell tower

A perk of our nearly completed bell tower renovation was the chance to day to go up on the lift to both inspect the work firsthand and take some amazing photos of downtown Franklin from a rarely seen vantage point. 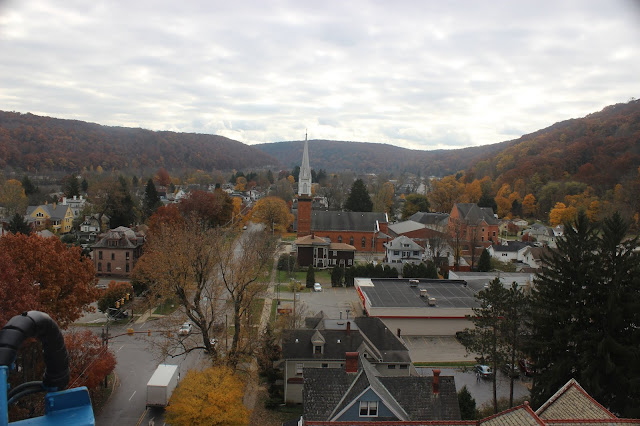 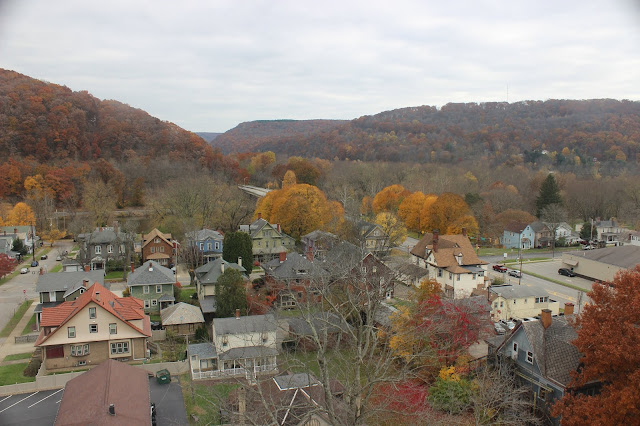 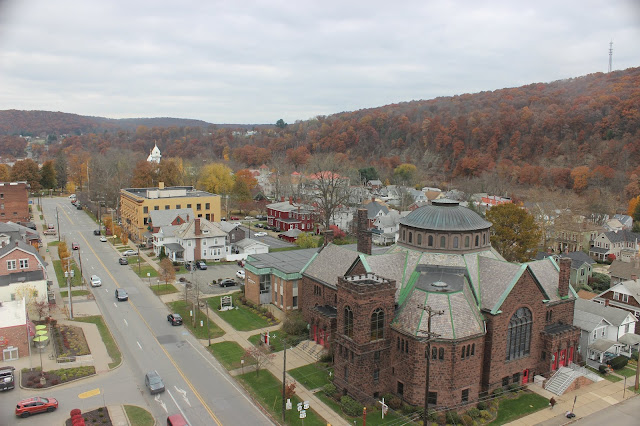 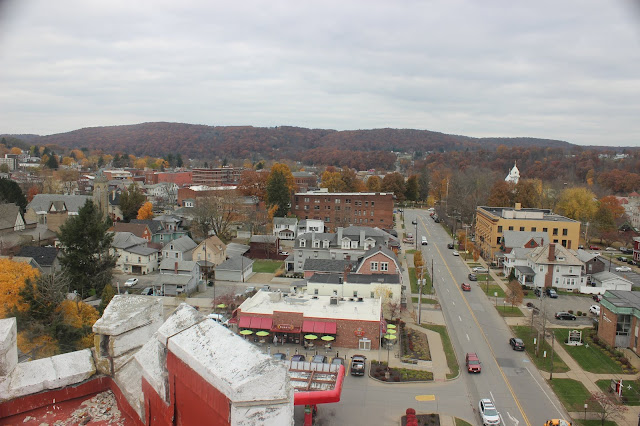 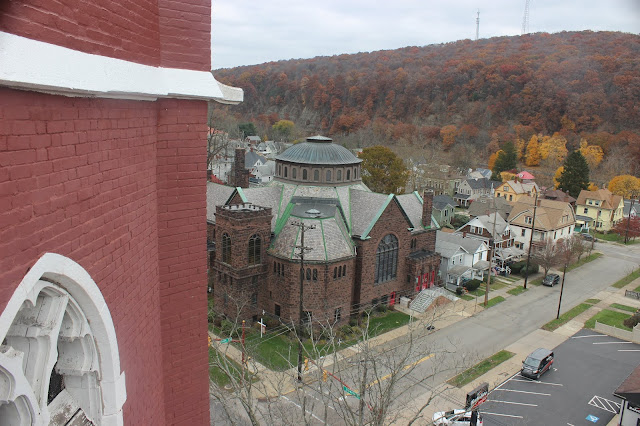 Posted by Pastor Randy Powell at 11:26 AM No comments:

Preserving our history, more photos from the past


Posted by Pastor Randy Powell at 3:18 PM No comments:

Preserving our history, photos from the past

We're in the process of hanging some old church photos in our entrance hallway so that they can be viewed and enjoyed by members of the congregation and visitors alike.  As part of that process, we're scanning these photos and posting them here online as a means of preserving them for the future.  If you had ancestors who were part of First Baptist Church of Franklin, please contact us and let us know who they are (the photo that have names listed will also have that information scanned as well, the others are a mystery to us.)


Posted by Pastor Randy Powell at 2:15 PM No comments: 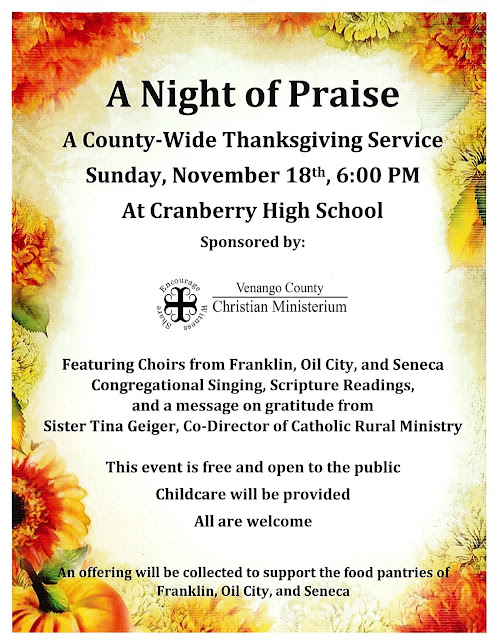 For the pdf of the flyer, click on the link below:
Thanksgiving Service - Sponsored by the Joint Ministerium
Posted by Pastor Randy Powell at 7:48 AM No comments: